On Tuesday, September 7th, 2021, El Salvador made history by becoming the first country to recognize Bitcoin as a legal tender that can be used to buy and sell all goods and services.

Back in June 2021, El Salvador’s Legislative Assembly passed a law proposed by President Nayib Bukele that would recognize Bitcoin to be legal tender. Bitcoin is now on par with the U.S. dollar, which has been the primary currency used in El Salvadore since 2001.

The law was passed with strong support after receiving 62 votes in favor of the bill with only 19 Assembly members opposing it and 3 abstaining. On Tuesday, September 7th, the law went into effect as the nation faces the steep learning curve that must inevitably be traversed when delving into the world of cryptocurrency. Now, every product or service offered in El Salvador can be paid for by using the Bitcoin blockchain. The country will also be accepting tax payments in the form of Bitcoin.

To regular users of the Bitcoin network, there is a common understanding that Bitcoin’s layer-1 is not suitable or feasible to handle everyday transactions. Primarily due to the slow speed at which transactions are confirmed on the network and the resulting network fee. At the time of writing, network fees are around $4 for a Bitcoin transaction. These rates are relatively low for Bitcoin but they are still much higher than is feasible for smaller purchases.

“This is a historic day and a great opportunity for the people of El Salvador to build financial freedom,” said Mike Belshse, BitGo’s CEO, in a statement.

While the Lightning-compatible Chivo wallet is ideally a great product fit for the country, President Bukele took to Twitter on Tuesday to share that it had been temporarily disabled to increase server capacity. Even though the server capacity was upgraded and the wallet came back online, one cannot ignore the potential conflicts and issues that may stem from a government having the ability to disable citizens’ wallets en masse. This is less concerning as the version of El Salvador’s Bitcoin Law that was passed does not mandate the use of Bitcoin.

“If someone wants to continue to carry cash, not receive a sign-on bonus, not win over customers who have bitcoin, not grow their business and pay commission on remittances, they can continue to do so,” President Bukele posted on Twitter.

To show support and commemorate El Salvador’s new legislation, September 7th has been dubbed “Bitcoin Day”. Within the country, $30 worth of cryptocurrency has been distributed to Salvadorians through the Chivo wallet. This lead to a trend of the global Bitcoin community committing to buying $30 worth of Bitcoin on September 7th.

In a Twitter poll posted by famous Bitcoin investor Michael Saylor, he asked the social network if they would participate in Bitcoin Day by purchasing $30 worth of Bitcoin. With more than 90,000 Twitter users responding to the poll, 83% claimed that they would be buying BTC on Bitcoin Day. The timing was ironic as BTC experienced a sudden 10% drop in the morning and afternoon hours, giving tardy participants a nice discount on Bitcoin. 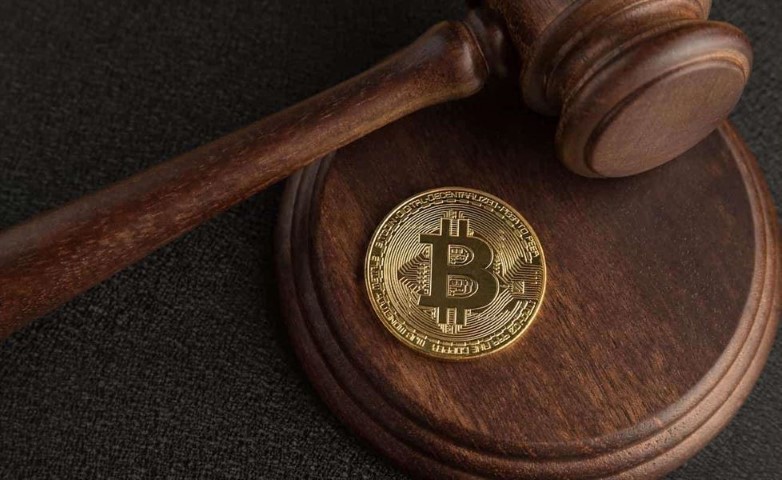 In accordance with Bitcoin’s new legal status in El Salvador, President Bukele announced that the government will be accumulating a reserve of Bitcoin holdings. In a Tweet, Bukule stated that “El Salvador has just bought its first 200 coins. Our brokers will be buying a lot more as the deadline approaches.” It is estimated that El Salvador now holds 550 BTC in reserves.

Beyond holding the reserve, El Salvador’s government has announced plans to invest heavily in the infrastructure needed to make the widespread use of Bitcoin seamless for Salvadorians. The Bitcoin Law passed in El Salvador establishes a $150 million Bitcoin trust that will be used to provide the liquidity needed to facilitate transfers of BTC to USD and vice versa.

The Lightning Network in El Salvador

El Salvador’s historic Bitcoin legislation has implications for the entire cryptocurrency industry that extends far beyond the Central American nation. The establishment of Bitcoin as legal tender in one country provides a roadmap for others nations to follow suit. This will also act as the first real experiment in using Bitcoin as a medium of exchange as every citizen of El Salvador will be given small amounts of cryptocurrency that they are encouraged to spend on goods and services.

To this point, Bitcoin has been widely adopted throughout the world but hasn’t been widely used as a medium of exchange since the Silk Road Now, Lightning Network payment processors like Flexa are moving into El Salvador to give their software to merchants and vendors. Flexa, which is often referred to as “Stripe for Crypto”, has built their super-fast Lightning payments into the government-backed Chivo wallet.

Millions of frequent users will be added to the Lightning Network and they are expected to use it for purchases. This will greatly increase the incentives to build additional lightning channels that will help it achieve a network effect and make Bitcoin-as-a-currency much more common.