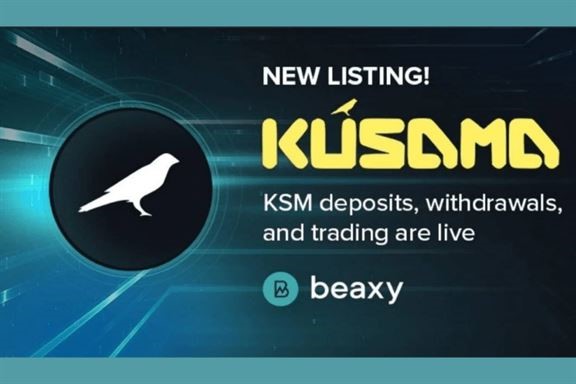 Crypto titans like Bitcoin and Ethereum have been joined by a host of other coins that have found their respective niches and continue to contribute to the development and the exciting dynamism of the cryptocurrency market. As a relative newcomer, Kusama (KSM) is a project already accompanied by impressive developers and user adoption.

Kusama, unlike its predecessors, is more versatile and runs with two types of environments. These serve specific purposes that allow for greater efficiency of the token as a trading instrument. Let’s take a look at what makes Kusama a viable asset that crypto traders should keep on their radar in the coming months.

This article dives into the different facets of the Kusama project, namely:

How Kusama Works with Its Token, the KSM Coin

Apart from being a testing environment for developers, Kusama is notable for its creation of two classifications of blockchains:

These functions make these individuals eligible for receiving a number of different token rewards.

The entire environment is governed by three classes of Kusama users:

Behind Kusama and Polkadot

As already mentioned, Kusama provides early code releases for the Polkadot blockchain. And while it is apparent that the two systems feed off one another, each created by the same founders, the two environments do have key differences.

The first difference between the two is the speed at which proposals are made, voted on, and implemented. With Kusama, we are looking at a total of seven days for the election process and eight for the realization of the changes. In the Polkadot environment, these changes usually take at least one month.

Second, becoming a Validator within Kusama is more straightforward than on Polkadot. With Polkadot, it is rather complex as it would require multiple staking requirements. 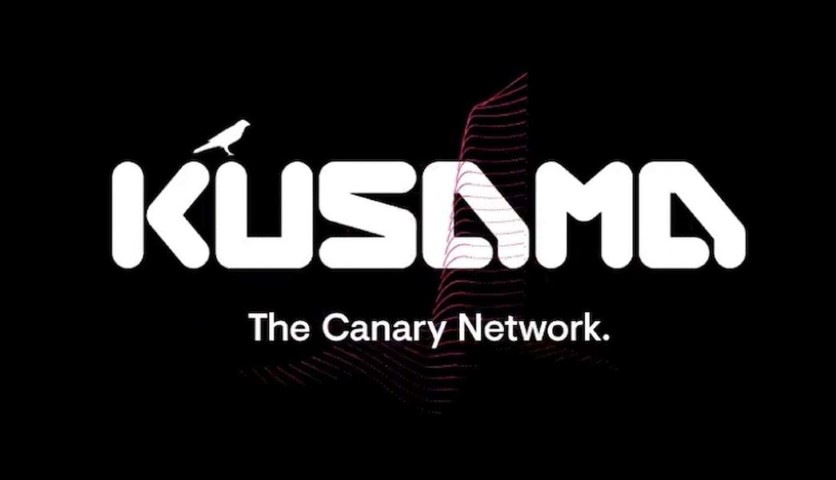 Kusama’s role as both an environment for development and as an actual blockchain protocol for its native coin, KSM, is noteworthy. It has established a niche and purpose that raises it above other ecosystems. As a result, the Kusama project and its KSM token have a promising future ahead.

If one is really serious about cryptocurrency trading, regardless of the crypto exchange, then one must practice due diligence by looking into all possible reviews and testimonials regarding Kusama and its token. Right now, KSM holds potential, but with the cryptocurrency terrain always changing and highly volatile, Kusama’s route may go both ways.

All About Kusama and the KSM Coin: What You Need to Know

Kusama and Its Relation to Polkadot: Founding and Its Sandbox Function

With regard to the first facet of Kusama’s service, the Kusama environment can then be thought of as a sandbox wherein developers are given room to try a number of Polkadot projects. The only difference that it has over a traditional sandbox is that Kusama actually gives its users the chance to trade actual cryptocurrencies including the KSM coin.

Suffice it to say, with its affiliation with Polkadot, the developers from Kusama had emulated a number of the platform’s primary design features.

Kusama is half the brainchild of Gavin Wood, one of the founders of the Ethereum network, and also one of the developers of the Polkadot environment.

Trading KSM has never been easier. Seamlessly convert BTC, USD, and KSM when you sign up on Beaxy Exchange.