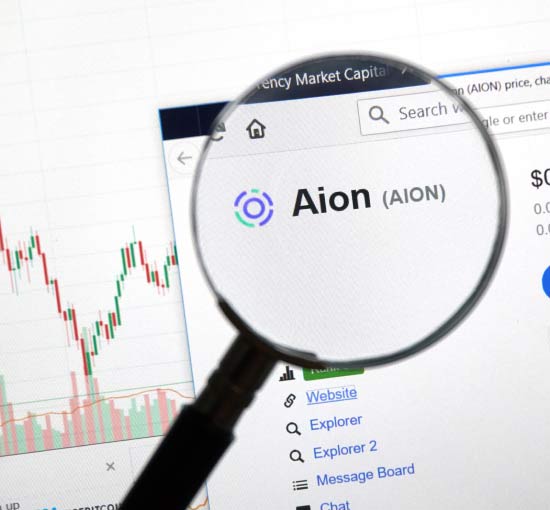 The main goal of the Aion project is to become a unifying platform that will serve as a mediator between other blockchain platforms. This project is expected to be an important structural mechanism in the world of cryptocurrencies and blockchain technology.

Nuco, the company operating the AION project, was founded in 2016. It then changed its name to AION Foundation in 2018. It is worthy of note that the company’s main adviser was Vitaly Buterin, who once created one of the most popular coins, Ethereum. AION CEO Matthew Spoke is also associated with this cryptocurrency. Previously, he was one of the directors of the Ethereum blockchain project. We can thus conclude that the AION founding team consists of people with extensive experience in working with cryptocurrencies and blockchain startups; this further reinforces the reliability and prospects of the project, while skillful marketing promotion increases the likelihood of success.

Value of the AION project

AION’s developers have created the world’s first third-generation blockchain platform. The AION solution helps move liquid assets to other blockchains. Fundamentally, AION aims to become a blockchain Internet. Aion’s multi-tiered blockchain network allows participating networks to form chains between themselves. These networks will use AION to conduct transactions, essentially making it a hub for all participants. Users will be able to transfer data from one blockchain to another through AION. The Bridging protocol allows to route messages between participating blockchains. While in the past it was only possible to move assets from one network to another through centralized intermediaries, the process is currently developing into an entirely decentralized one. Furthermore, AION warrants the correctness of data transfer, as well as its safety — no data will be lost during transactions.

The project’s success depends on the relevance of its idea — a mechanism for linking various blockchain platforms. The complete decentralization of all transactions only fuels the interest in this project; it is believed that it has every chance of attaining key importance in this area. Many experienced cryptoinvestors continue to support this coin, waiting for its value to rapidly grow. This is because such technology will greatly expand the possibilities of digital projects, as well as their areas of application. The final version of the platform is expected to be completed in 2022. By virtue of an ICO, the team has already managed to raise the necessary funds to implement the plans and develop the basic functions of this system.

Still, it is worth bearing in mind that AION is not the only project in the crypto world with similar goals and functionality. It has several key competitors who struggle for primacy and audience support. The creators of AION have a positive attitude regarding this point. The presence of competitors creating similar technology suggests that the market needs such platforms, which means that with sufficient effort on the part of the team chances for success of the project are quite high.

AION is usually traded in a pair with Bitcoin: AION/BTC. This token reached its highest value in 2018, almost immediately after its creation. Back then, it was trading at $11.51, now it is worth less than a dollar. There are more than 500 million coins in circulation at the time of writing. It is not known for sure if the creators will limit the number of possible coins. In order to trade AION coin, you first need to make sure that the cryptocurrency exchange where you are registered has the designated cryptocurrency pair in its arsenal. 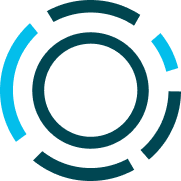 The AION blockchain system is developing quite rapidly and successfully, with many experienced investors utilizing it to diversify the risks of their investment portfolios. If you are thinking about buying the AION cryptocurrency, you will need to choose a cryptocurrency exchange — they are an intermediary for the exchange of fiat currencies into digital ones. For instance, you can acquire AION coins with Bitcoin on the Beaxy exchange: aion - btc .

Complete a quick registration and provide the documents confirming your identity — it is necessary to secure your funds. After that, you can choose the deposit method that suits you best. Since you can often buy altcoins, including AION, with Bitcoin, you will need to buy it first. If you have ever bought company stock or fiat currency, you will be familiar with the process. If it is your first time, then you can safely address any questions to your personal analyst, provided to you by the cryptocurrency exchange — the Beaxy exchange offers you this possibility.

AION coins can most often be exchanged with Bitcoin — on the Beaxy exchange, for example: aion - btc . Exchanging cryptocurrency is a simple operation, accessible even to beginners. In order to compensate for the execution of your orders, the intermediary — that is, the cryptocurrency exchange — charges a small commission. This is also worth paying attention to.

Cryptocurrencies can be exchanged at the current market price by opening a market order. In this case, the transaction will occur almost instantly, at the price that is relevant at the time of the exchange. Another option for exchanging cryptocurrency is a limit order. In this case, the user opens a deal to buy the coin at a certain desired price. Only when the price reaches the right level will the transaction be made, with you exchanging the amount of currency you need at the value you choose. You can also ask your personal analyst about all available exchange possibilities, so if you are prepared to get profit even more from cryptocurrency, then start your way to the world of trading and investing with Beaxy!