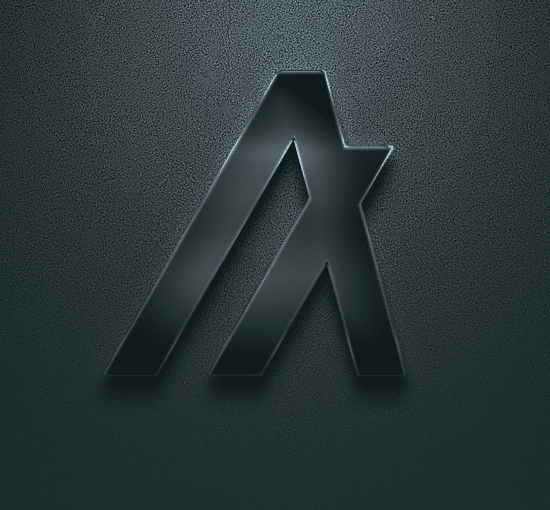 ALGO is an open-source cryptocurrency based on the Algorand blockchain and promising a fair and infinitely scalable economy for everyone. In 2021, it made the top 20 highest capitalized cryptocurrencies on the market. This happened after El Salvador gave Bitcoin legal tender status, choosing Algorand to build its blockchain infrastructure on.

Algorand was created as a blockchain platform combining traditional and decentralized economy solutions. The creators aim to ensure the possibility of Algorand blockchain system usage by banks and other financial institutions. According to them, it is the technology of the future for the financial market.

Why Algorand and ALGO are valuable

Algorand is based on the proprietary Pure Proof-of-Stake (PPoS) protocol providing for open participation, unlimited scalability, and high performance. These features are needed to build a system usable by billions of people.

Algorand significantly reduces the transaction computational costs, their protocol mainly aimed at improving speed. Algorand’s blockchain system is already capable of processing up to a thousand transactions per second with minimal commissions. This allows users to create decentralized apps to be used by hundreds of millions. As of now, over five hundred projects are based on this blockchain network including some government-backed ones.

How transactions occur in Algorand

Pure Proof-of-Stake (PPoS) is considered one of the more decentralized and secure transaction algorithms. Transactions are approved not by a limited set of delegate users, but by validators. Validators are the users who run nodes and verify transactions, always chosen at random. Any user holding at least one ALGO in his wallet and a participation key can be a validator. The key is needed to confirm the block. The more ALGO a validator has in his wallet, the greater his chances of being selected to create a block. The next validator is revealed only upon the generation of a new block. This entire process makes the blockchain system as decentralized as possible, thus preventing any kind of transaction manipulation.

There are three steps to achieving consensus in the Algorand network:

This consensus process in the Algorand blockchain network eliminates the possibility of forking where the blockchain would be split into different chains. This also sets Algorand apart from other existing systems. Two different blocks cannot be generated for the same slot; once a block appears, the consensus has already been achieved.

The coin of the Algorand blockchain is called ALGO. It is used to make transactions, pay commissions, reward validators, and manage the blockchain network. A maximum of 10 billion ALGOs can be issued, which by now has happened. The coins will be fully distributed by 2030. As of now, there are about 5.23 billion coins in circulation. The flat transaction fee is only 0.001 ALGO, amounting to about $0.002.

ALGO is overall fairly volatile; not enough for value swings of several thousand dollars, but enough for profitable trading on the exchange. The ALGO coin was rated at $2.15 upon issue, but three months later it went down to $0.19. Over the last year, ALGO grew from $0.23 to $1.71, then cratered again to $0.69. Later on, the coin’s value rose to a record-breaking $2.47. As you know, rising and falling asset values are both legitimate opportunities for profiting, so any significant movement only benefits traders. 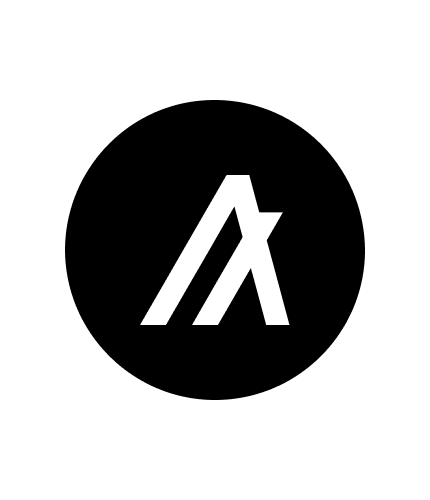 Algorand blockchain system is evolving rapidly. As we already mentioned, over 500 projects based on its blockchain are currently in development. ALGO is in quite high demand, and the Algorand blockchain platform can be used in different areas, ranging from payment apps to NFT projects.

If you want to make safe purchases with minimal commissions, cryptocurrency exchanges are a great option. When choosing the right crypto exchange, you must first and foremost consider its reliability. Some signs of reliability are: account verification with supporting documents; availability of training materials and customer support; an array of methods to deposit and withdraw funds; exchange regulation; extra technical features to help increase profits such as automatic asset analysis assistant, text notifications, and more. Beaxy cryptocurrency exchange can be a good option for you. You can buy ALGO on Beaxy for Bitcoins: algo - btc . It also meets all the above cryptocurrency exchange reliability criteria; even a beginner will be able to buy currency with some help from support.

ALGO is currently quite popular and in high demand, which makes it eligible for exchange with Bitcoin: algo - btc . If you wish to trade your currency for ALGO, cryptocurrency exchange is a very easy, safe way of doing that.

All you need to sign up at the cryptocurrency exchange is to undergo verification by submitting documents to prove your identity. This will take a bit of time, so account for it if you want to trade the coin at a favorable rate. Create your cryptocurrency exchange account now, and then study the exchange terms and decide on the investment amount.

Once you’re signed up, you’ll be able to choose a convenient way to top up your deposit, study the currency pairs for exchanging ALGO coins, and purchase the desired amount of cryptocurrency. Don’t hesitate to contact technical support if there are any questions. Beaxy will assign you personal consultant, happy to advise you on profitable decisions. If you are ready to get high profits from cryptocurrency, then it’s time to make your mark on the trading and investment world together with Beaxy!