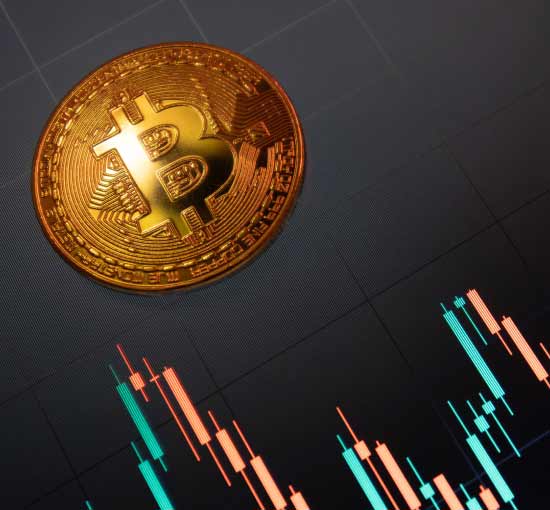 With the growth of the bitcoin market, a brand-new sector is emerging and quickly growing. In order to achieve even greater growth and development, new forks of established blockchains appear, providing more options than before. (BSV) is a good illustration of how to do that.

The cryptocurrency Bitcoin SV (BSV) is already quite well-known. The Bitcoin “Satoshi Vision” is what its initials stand for. The coin was produced as a result of the Bitcoin Cash hard fork, but it was actually formally introduced on August 16, 2018, before the fork. In 2017, the native Bitcoin Cash (BCH), which was a fork of Bitcoin (BTC), and Bitcoin SV coin split into two. Daniel Connolly, Steve Shadders, and Craig Wright are employed by the nChain corporation to be in charge of the team creating the BSV blockchain. At the time it was announced, BSV was seen as a test to restore the original Bitcoin protocol. Even its abbreviations, which stand for “Satoshi Vision,” demonstrate the intention of developing a new cryptocurrency in the same style as the original creator of Bitcoin. It focuses on reviving the principles and technical foundations of the original Bitcoin, emphasizing decentralization, enhancing network effectiveness, and officially embracing cryptocurrencies as a medium of trade and payment.

The names of the three are almost the same, and their blockchain systems are similar as well. SegWit adoption is the key difference. That’s how, Bitcoin Cash was created, by hard forking the original Bitcoin blockchain to that end. The intention was to offer higher block sizes with Bitcoin Cash. But Bitcoin Cash and Bitcoin SV later split in two. Besides, a stated goal of the latter is to try to preserve the original “Satoshi Vision”. Therefore, we can say that that BSV has a better vision and greater consistency, enabling enterprises in the blockchain sector to scale the technology more effectively. Bitcoin SV (BSV) is, however, currently in sixth place and has made only moderate inroads. The brains behind BSV, Craig Wright, continues to make improvements and expects that the coin will increase in value. His main focus is improving scalability, which is seen as a major barrier for the native Bitcoin Cash (BCH).

The alternative coin has swiftly made it into the top 10 list and consistently reports winnings. In May 2019, Bitcoin SV (BSV) outperformed all other cryptocurrencies. Bitcoin SV (BSV) is an easy choice in the market due to its high level of security, low transaction fees, and ease of use for institutional investors and miners.

It’s possible to trade BSV profitably, whichever direction the price may be going. The advantage of trading is that it allows you to earn not only on the rise in the value of the asset but also on the fall in the price of the cryptocurrency. To trade Bitcoin SV (BSV), you need to register on a cryptocurrency exchange and become familiar with the trading platform. Beaxy provides not only a desktop version of the trading platform but also a mobile application that completely replaces a full-fledged computer program. Bitcoin SV (BSV) trading is mostly paired with Bitcoin.

Registering at the Beaxy cryptocurrency exchange takes minimum effort and time, while its intuitive interface makes trading easy even for a beginner. To begin trading, you just need to make a deposit in any convenient way, then select the necessary pair of cryptocurrencies BSV/BTC, and open a deal to buy or sell the asset. 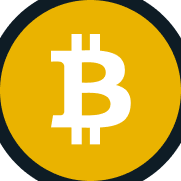 Many people want to get their profits from the development of the digital currency market, but not everybody is willing to choose mining — the process of acquiring cryptocurrency with the use of video cards or entire mining farms. That is why most people who wish to make money from cryptocurrencies choose to buy coins. First of all, unlike mining, this does not require any additional equipment — only the most common laptop, computer, or even smartphone. To buy cryptocurrency, you also need an account on a cryptocurrency exchange — it is your reliable partner in any transactions with cryptocurrencies. New or not- so-known cryptocurrencies are usually traded or bought with Bitcoin. This cryptocurrency, being the most popular in the world, allows you to buy all other types of digital currencies. For example, you can buy Bitcoin SV (BSV) with Bitcoin on Beaxy: bsv - btc . That is, you first deposit fiat currency on your account, exchange it for Bitcoin, and then find the desired asset — in our case, Bitcoin SV (BSV) — and buy it with Bitcoin.

Bitcoin SV (BSV) is a reasonably volatile cryptocurrency, meaning that its value has often and significantly changed throughout its existence. Over time, the value of the Bitcoin SV (BSV) has risen from $90 in the beginning to $359 in 2021. At the time of writing, the value stands at $49. When exchanging funds for this cryptocurrency, it is worth monitoring the rate, as even its weekly volatility is more than $5. This means that by tracking the value of Bitcoin SV (BSV) for some time, you will be able to match the time and exchange it at a better price. You can exchange the Bitcoin SV (BSV) for Bitcoin on the Beaxy exchange, for example: bsv - btc . In addition to an innovative and user-friendly trading platform, the Beaxy cryptocurrency exchange provides its clients with many additional tools to increase profits. Your personal analyst — who will contact you immediately after registration — will provide you with assistance in discovering all the features of the Beaxy crypto exchange. Begin your way into the world of profitable investments with Beaxy!