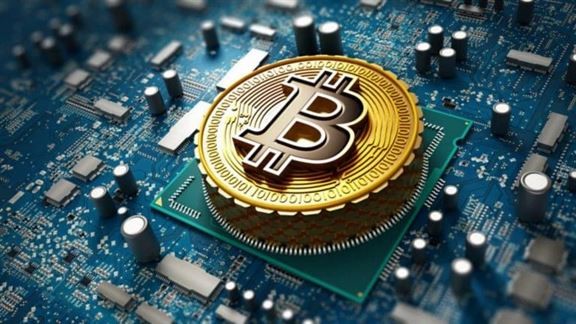 Cryptocurrency mining continues to gain in popularity from both crypto veterans and newcomers. Mining has captured considerable traction since its inception with the Bitcoin protocol and has now amassed an entire industry around the practice. But of course, mining has its own drawbacks which usually stem from two things: the digital asset’s volatility and electrical energy consumption.

In this article, we look at the current state of cryptocurrency mining to analyze its net effects on the environment.

Within this write-up, we are going to define the basic concepts that constitute the activity:

These alongside the many facets that comprise cryptocurrency mining will be discussed at to produce a clear picture of how the activity is handled and why it is a beneficial endeavour despite its setbacks.

Mining, within the confines of cryptocurrency, refers to the process of creating new coins. There are various methods used to mine that vary based on the blockchain you are mining on. For instance, the Bitcoin protocol uses Proof of Work consensus. This requires a miner to deploy a high powered GPU that generates hashes in order to solve a mathematical puzzle.

Cryptocurrency mining is vital to a blockchain as it maintains the accuracy of transaction ledgers and keeps the network secure by making attacks unreasonably expensive.

Crypto mining has two primary benefits: 1. the creation of more coins that the miner can sell on the market to generate a profit 2. Mining provides a blockchain with greater integrity and trustworthiness through the verification of transactional information.

Cryptocurrency mining has steadily earned public scrutiny, with media outlets ramping up the circulation of headlines that point to Bitcoin’s mining from non-renewable sources.

What is GPU Mining? GPU mining refers to crypto mining aided by a gaming computer’s graphics processing unit. It gained considerable popularity back in 2017 when Bitcoin peaked just under $20,000. The computer utilizes SHA 256, the algorithm and converts it into an output. This is always pegged at 265-bit. The hashing algorithms that are supported by GPU mining include:

The most notable GPU Mining (GPU Miner) Software in the market are:

Even with competitive tools, the activity of cryptocurrency mining is still held under a microscope from both the tech and financial sectors. Most recently, Elon Musk weighed in on the issue and decided that Tesla will suspend all purchases made through Bitcoin due to his apprehension on the sustainability of the energy used to mine cryptocurrencies.

The hash power that it takes to execute mining consumes a great deal of electrical power. To date, mining computer systems are among the top 30 electricity consumers across the globe if we are to treat the Bitcoin protocol as a country.

China is currently on the verge of a multi-year crypto crackdown with the government eyeing a ban on various crypto activity such as mining and trading. This is interesting to note as the country accounts for 71% of international hashing power. The United States and Russia each share 7% in mining’s global make up.

The primary debate at hand, also mentioned by Elon Mush, seeks to first determine the percentage of Bitcoin mining that is done through non-renewable energy. The second is to create a plan to as much hasign power as possible to systems that use renewable energy sources.

Regardless of what is objectively true, there is a need to solidify and institutionalize the use of renewable energy sources to sustain cryptocurrency mining endeavours. If for no other reason than to protect the reputation of Bitcoin from continued and unwarranted attacks from global media outlets. 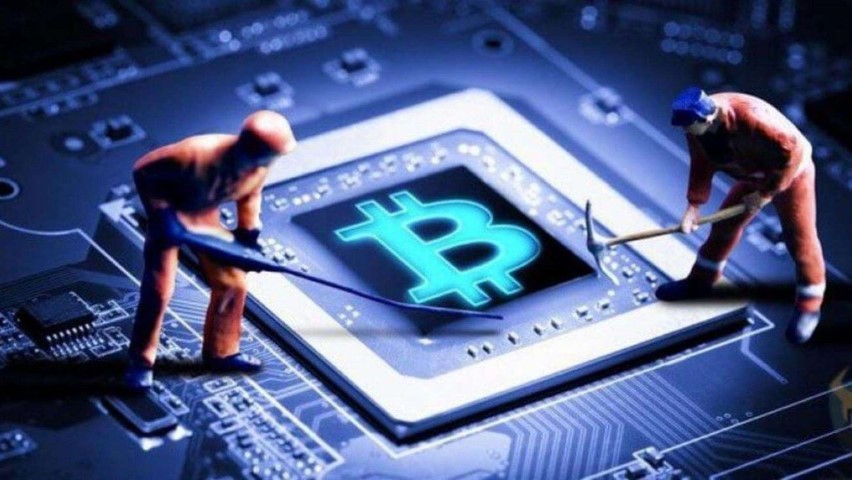 For instance, Ethereum, which is at times the most used blockchain in the world, is moving away from energy consumption entirely. This is achieved by changing the protocol’s consensus mechanism to Proof of Stake which does not require any computing power to validate transactions or secure the blockchain. At the same time, Proof of Stake keeps all of the financial incentives in place that discourage attacks by making them too expensive.

Beyond mainnet energy usage, layer-2 solutions are also being looked upon as they effectively decrease both energy usage and transaction fees. This is done by moving activity off the mainnet and onto the layer-2 chain.

Immutable X is another example. It promises to create non-fungible tokens (NFTs) that are carbon neutral. The creation of the Lightning Network is also seen as a potent solution to significantly reduce the energy used to facilitate Bitcoin transactions.

Cryptocurrency mining is incredibly beneficial, but not without some drawbacks to the environment.. When one mines, they are not only helping to create new tokens but are also ensuring data on a blockchain is immutable, accurate, and secure.

On the flipside, engaging in cryptocurrency mining does demand a great amount of electrical power, a luxury not afforded by competition in the global cypto market. But of course, crypto developers are hard at work to combat excessive and unnecessary electrical consumption. In our opinion, the competition created by bitcoin mining is the world’s greatest incentive to advance renewable energy sources. We expect the mining community to play a large role in progressing environmental sustainability tech over the next decade.

Success On Beaxy: Hear From Our Top Traders